Paul Rieckhoff is one of the most important and dynamic leaders and social entrepreneurs in America. He is President and Founder of Righteous, Founder of Iraq and Afghanistan Veterans of America (IAVA), a professor of Political Science, author of Chasing Ghosts, Co-Founder of Operation Liberty, Host of Independent Americans podcast, and Creative Consultant and guest for Vice TV’s While the Rest of Us Die, Rieckhoff is a nationally-recognized authority on leadership, team-building, social entrepreneurship, war, the modern military, politics, new media, pop culture, and veterans affairs.

From passing the New GI Bill, to veterans suicide, to suppor for 9/11 First Responders, to the repeal of Don’t Ask Don’t Tell, to reforming the Department of Veterans Affairs, to battling for better care for women veterans, to domestic extremism, to the war in Ukraine, to toxic burn pits and the passage of PACT Act, Rieckhoff has been a leading national voice on military, veterans, national secuirty and politics for almost two decades.

He built a world-renowned social impact organization that was born in his tiny Lower East Side studio apartment with only his personal credit card and a MySpace page that grew to over 500,000 members and landed his face on the cover of TIME Magazine, where IAVA was called “…the most important organization representing the new generation of veterans.”

A gritty, funny, and engaging former high school football coach, Army Infantry Officer and 9/11 First Responder, Rieckhoff brings inspiration, hope, humor, and practical life-lessons from the battlefields of Iraq, the halls of Congress, the skirmishes of Twitter, and the airwaves of cable TV.

Always at the forefront of innovation and engagement, Rieckhoff has shared harrowing stories from Ground Zero on 9/11, to the battlefields of Baghdad during the Iraq War, to fierce meetings inside the Roosevelt Room of the White House battling with three Presidents. He’s been fearlessly leading America during some of our most important times and created multi-million dollar advertising campaigns and impactful cause-marketing partnerships with companies ranging from HBO to Victory Motorcycles to Google to Southwest Airlines to Uber to PAX Labs.

Prolific on social and traditional media, Rieckhoff is a sought-after public speaker and moderator who’s drawn audiences in communities ranging from The Pentagon to Wall Street to Silicon Valley to SouthBySouthwest to The Riverside Church.

He often testifies before Congress, is a regular on CNN, MSNBC and NewsNation, and has appeared on hundreds of television and radio shows ranging from Real Time with Bill Maher to The Colbert Report to Meet The Press to PBS Newshour to Fox’s The Kelly File.

Rieckhoff has also produced four films (Warrior Champions, Reserved to Fight, Jerebek, and When I Came Home) and acted in Green Zone starring Matt Damon. Rieckhoff has personally trained thousands of veteran leaders to be “changemakers” in their communities and inspired millions worldwide to get involved, take action and make positive change. Rieckhoff’s mantra is “adapt, improvise and overcome” and he and his work are showing the world what American ingenuity, leadership and innovation are all about.

In 2011, Rieckhoff appeared on the cover of TIME Magazine for a feature titled “The New Greatest Generation.” He is an Ashoka Fellow and a member of the Council on Foreign Relations. His honors include: GQ’s “50 Most Powerful People in D.C.”, Esquire’s “America’s Best and Brightest,” Rolling Stone’s “The Quiet Ones: 12 Leaders Who Get Things Done”, Penthouse’s Annual “Badass List”, The Hill’s “Top Lobbyists: Grassroots” for 2014, 2015, 2016, and 2017.

The Hill wrote, “Rieckhoff champions legislation to help veterans of the Iraq and Afghanistan wars deal with brain trauma and post-traumatic stress disorder.” In 2014, Rieckhoff was selected for a “Teddy Award” by TIME Magazine for his political courage in demanding VA reform throughout years of scandal. Political guru Joe Klein wrote, “Paul Rieckhoff of Iraq and Afghanistan Veterans of America has been an edgy, controversial figure in recent years, a creative critic of the Department of Veterans Affairs. The revelation of widespread corruption and incompetence in the VA, and the dismissal of Secretary Eric Shinseki, proved the value of Rieckhoff’s persistence. His willingness to take flak for his brothers and sisters in arms merits a Teddy.”

In 2014, Task and Purpose named Rieckhoff to it’s “Mighty 25 Veterans Poised to Make a Difference” writing, “Under the leadership of the well-networked and media-savvy founder Paul Rieckhoff…Iraq and Afghanistan Veterans of America marked a decade of existence in 2014, and the organization is showing no signs of slowing down going into next year.”

In 2016, Rieckhoff was elected to the New York State Senate Veteran’s Hall of Fame for distinguishing himself both in military and civilian life.

He has also served as the Karl Lowenstein Distinguished Visiting Lecturer in the Political Science Department at Amherst College, where he designed and taught a class on the 20th anniversary of 9/11, titled Understanding 9/11.

Rieckhoff gained invaluable finance and business experience working on Wall Street in the white-hot late-90s/early 2000s. He joined the Equity Capital Markets Investment Banking group at JPMorgan and focused on a range of biotech, consumer retail and tech deals including the IPOs of Krispy Kreme, Genentech, Lexicon Pharmaceuticals and others.

Rieckhoff lives in New York City with his awesome wife, Lauren and hilarious and exhausting sons, Ryder and River.

For speaking, media interviews or any other requests: 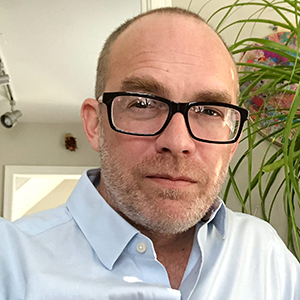 Chris Rosenthal is an award winning designer with 25 years of web and print design and development experience. Chris has worked with clients around the world, helping non-profits, community journalists and political campaigns along the way.

Odds are you have never heard his name, but chances are good you’ve seen his work. 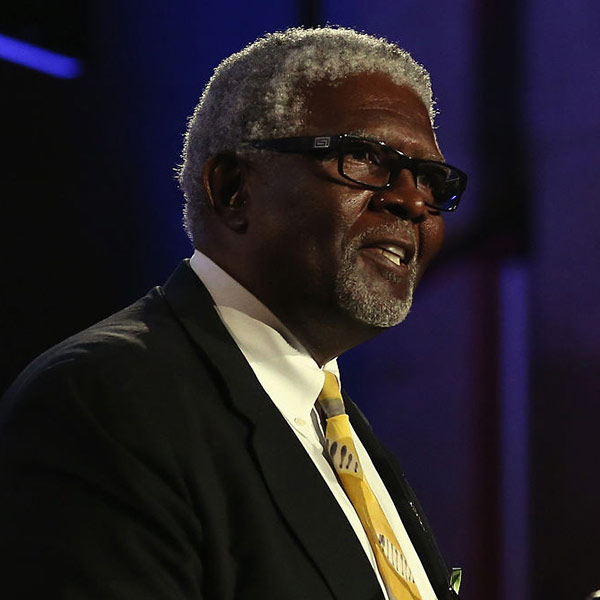 Wayne is an accomplished veterans advocate who has worked with war veterans for nearly four decades. A native of Providence, Rhode Island, he was an altar boy and choirboy. After serving nearly 18 months in Vietnam as a combat medic, Smith overcame his own wartime trauma before becoming a nationally recognized mental health therapist and advocate for war veterans. Smith has led educational programs about veterans and the causes and consequences of war, and helped raise more than $2 million for the Vietnam Veterans Memorial Fund. In 1998, Smith returned to Vietnam with 20 American veterans to promote peace and reconciliation.

Together with 20 Vietnamese soldiers, these former enemies rode bicycles 1,200 miles, from Hanoi to Ho Chi Minh City, to help heal some of the wounds of that war. Smith is one of the veterans featured in the Emmy Award winning documentary about the experience.

Wayne is a board member of Iraq and Afghanistan Veterans of America (IAVA) and an expert on leadership, diversity and inclusion and military and veterans cultural competency. He has advised CEOs, Universities, Senators and candidates for President and has been featured extensively in media and film-and most recently in the groundbreaking Ken Burns Vietnam series on PBS.